Why Blockchain is Important for your Business in Mauritius 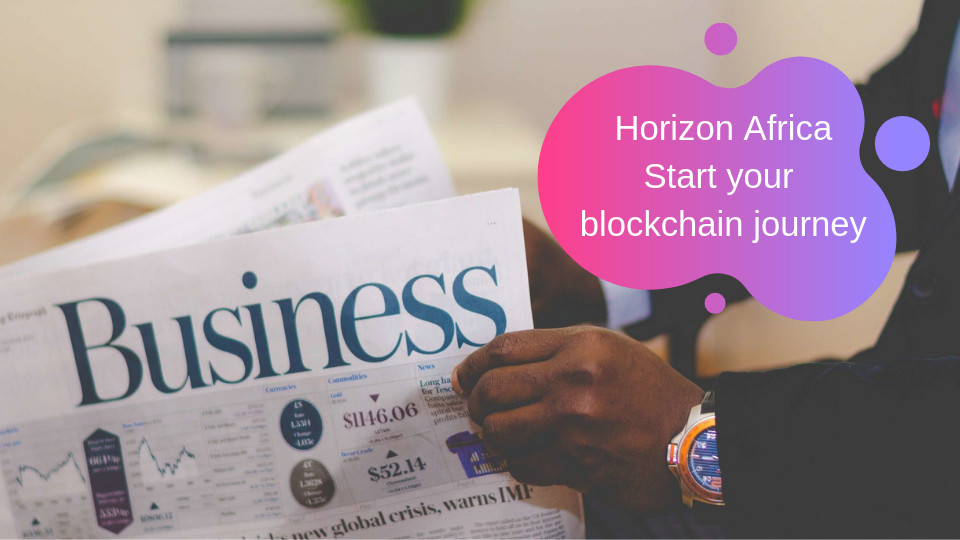 Why it is important to understand the effects of the blockchain technology in whatever business you are currently in.

A question that we often get while talking with people during our seminars in Mauritius is the relevance of the blockchain technology in a particular line of business. Blockchain, being a new technology, still has a long way ahead to cater for use cases in different sectors. As a comparison, cloud technology which has been around for more than a decade, is still under heavy development and the adoption rate is still rising. To some extent, this points to a very blockchain-centric future for different industries.


Why is it important to understand the Blockchain technology?

The blockchain technology has been touted as a game changer in the sense that it will revolutionise the way businesses and people interact based on a trustless environment. During the last few years, online news about blockchain and cryptocurrencies have been dominated by negative information related primarily to ICO scams and use of cryptocurrencies for illegal trading of goods and services. However, although this brushed a bleak picture of this technology, enthusiasts and technologists have always pushed forward the idea that the technology itself is very promising and we should keep developing it in order to provide a better way for people to communicate, secure and share information.

When the internet was launched, many people looked down upon this new technology because of its novelty and based on the fact that it was allowing things to be done differently. People are generally averse to changes and there are dozens of examples that you can find online where people have predicted the death of the internet.To put it in a very simplistic way, the same thing is happening with the Blockchain technology. People are judging this technology based on online negative news without understanding the main implications and more importantly without knowing how it really works.

Another very important aspect of the development of the blockchain technology has been the rapid rise in investment from different companies in various sectors. It is expected that by 2023, the amount of funds allocated to blockchain-based solutions will reach USD 15,9 billion. All these developments give a good reason to really understand the basics of the Blockchain technology and how it can apply to Mauritian use cases.

The most important and popular blockchain application is undoubtedly Bitcoin and altcoins. The introduction of Bitcoin has triggered a generation of new applications and use cases for the financial industry with a borderless monetary system. This new programmable money is bringing new development in the form of innovative fintech solutions, along with allowing the unbanked to benefit from the advantages of using an alternative to traditional money to help in their daily lives.

Cryptocurrencies are creating new ways of communication between buyers and sellers, while in most cases, eliminating intermediaries and creating new sectors like real-time, online and secure money management.

In general, even if your sector is not directly affected by the blockchain technology, the mere fact that cryptocurrencies might become a more popular alternative form of payment in the future should provide enough valid reasons to learn about the technology and understand how it works. The main aspect is to understand the security fact of this technology and mitigate any risks associated with handling cryptocurrency transactions in an insecure way. A fitting analogy would be to walk with a transparent suitcase full of money and expecting that you will not attract the attention of people.


Bitcoin and Other Cryptocurrencies

Bitcoin is often viewed as only an alternative form of money. However, Bitcoin and other cryptocurrencies have a far more important role within the blockchain technology. Cryptocurrencies act as an important security mechanism to ensure that the blockchain network is secure and free from large scale attacks that could cripple the whole system.

With many cryptocurrencies, it is now possible to perform micro transactions which were, until now, not feasible. For instance, charging by the second for fractions of a cent now becomes a possibility and creates new business models where content can be sold or rented at very low prices, with real-time transactions. 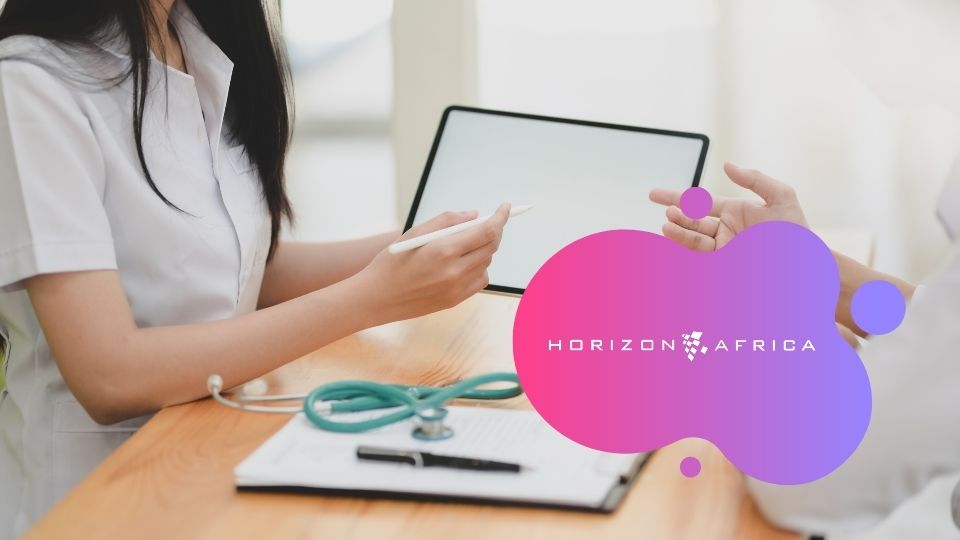 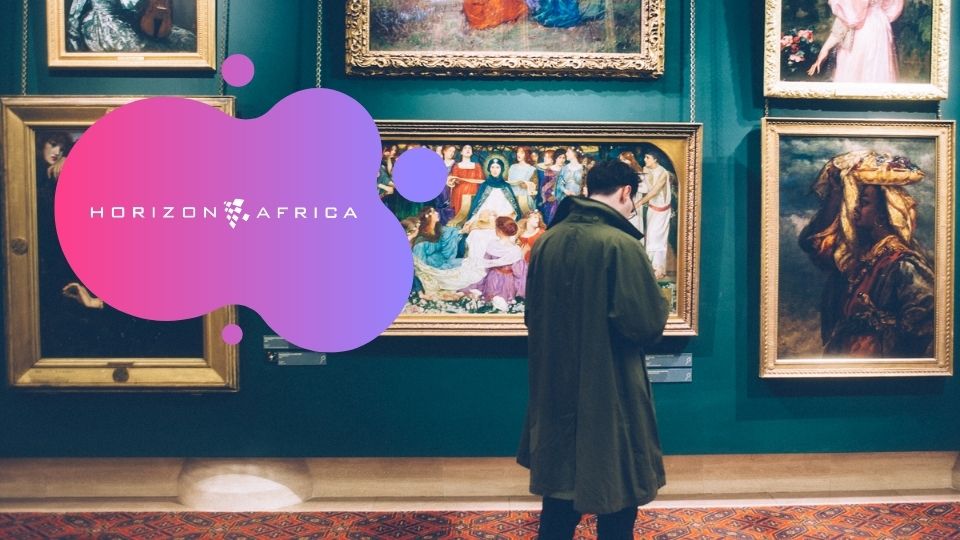 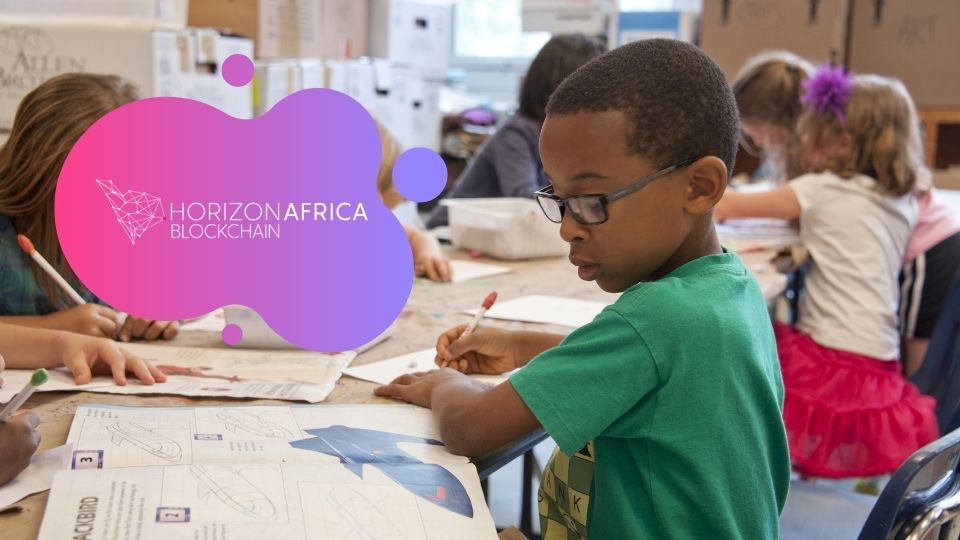